EU-LIFE joins a group of research-performing organisations and knowledge transfer professionals in a statement to urge the European Commission to apply the standard Intellectual Property (IP) provisions of Horizon Europe to Transition and Pathfinder projects of the European Innovation Council (EIC). The current EIC IP provisions are counterproductive and hinder knowledge valorisation, but they are also unworkable.

The statement calls special attention to the following issues: 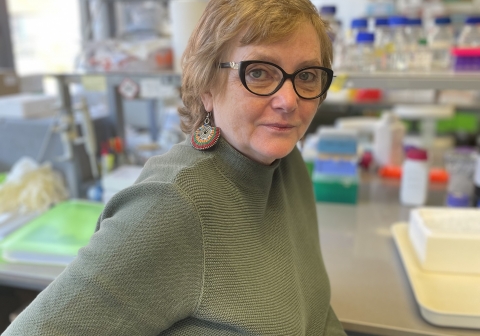 To celebrate Women in STEM Week, we showcase the work of some of the amazing female researchers at EU-LIFE institutes. Tuesday is for Mary O’Connell, Research Group Leader Senior and Project Coordinator Manager at CEITEC. 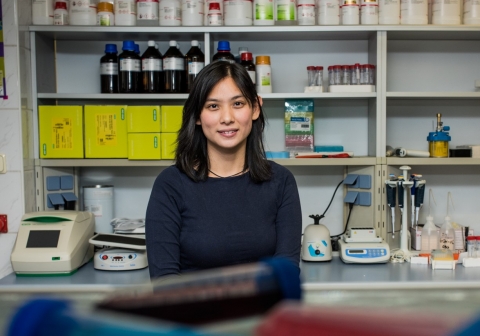 To celebrate Women in STEM Week, we showcase the work of some of the amazing female researchers at EU-LIFE institutes. Monday is for Cecilia Winata, Laboratory Leader at IIMCB. 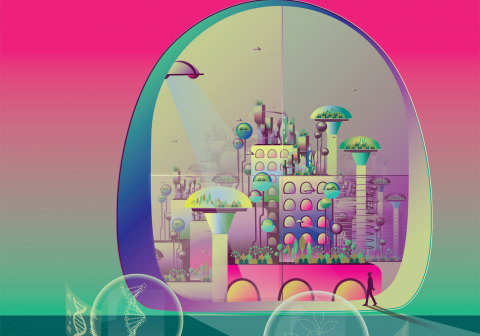 EU-LIFE and the prestigious journal Nature launch the essay contest ‘Utopia Institute of Research’ with the objective to give everybody the chance to share their vision of how the places where research is conducted should be.