EU-LIFE strongly advocates for the key role of research and innovation organizations in the promotion of excellent open science and supports its full implementation, particularly in the context of the European Research Area (ERA).

Our most recent contribution, primarily aimed at the scientific community, is the EMBO reports paper Involving society in science. Reflections on meaningful and impactful stakeholder engagement in fundamental research. It was drafted in collaboration with the LifeTime and Orion Open Science projects and presents inspiring examples of stakeholder engagement from EU-LIFE institutes, including activities with funding agencies, citizen associations, patients and policymakers.

The paper discusses different levels of stakeholder engagement by presenting various activities organized by EU-LIFE research institutes. Based on these experiences, the paper proposes ten reflection points for scientists and institutions to involve the public and other stakeholders in a meaningful and impactful way.

As associated partner of Orion Open Science, EU-LIFE has contributed to the development of the project, aimed at triggering evidence-based institutional, cultural and behavioural changes in research funding and performing organizations, targeting researchers, management staff and high-level leadership. The final results of the project were presented at the Orion final conference on 27-28 September 2021, where our coordinator Marta Agostinho represented EU-LIFE and the perspective of research institutes in a panel discussion on Open Science at European level.

EU-LIFE has in fact worked towards open science and responsible research since its very start, participating at the ERA Stakeholder platform and having an advisory role in the European Open Science Platform (OSPP) launched by Commissioner for Research, Innovation and Science, Carlos Moedas. We have also been involved in the Plan S debate by answering the Plan S implementation guidelines public consultation opened by cOAlition S and highlighting the challenges laying ahead the revised guidance on PlanS implementation. 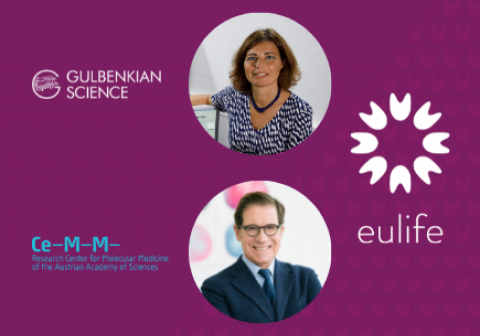 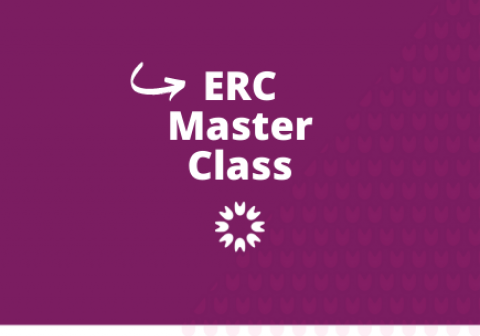 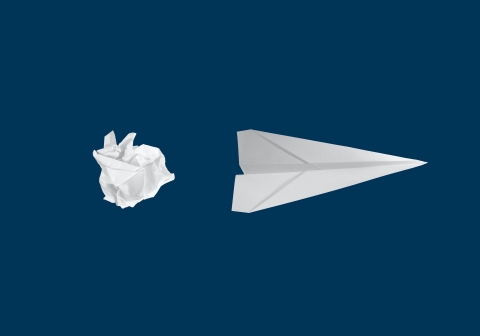 EU-LIFE members on the road to market

Transfer of new technologies and ideas from academia to market is essential for research to have a real impact on society. EU-LIFE is committed to...