Today, Nektarios Tavernarakis, Chairman of the Board of Directors at the Foundation for Research and Technology – Hellas (FORTH), Research Director at the Institute of Molecular Biology and Biotechnology (IMBB) – an Associate Partner of EU-LIFE -, and Professor at the Medical School of the University of Crete, was unanimously elected Vice President of the European Research Council (ERC).

Nektarios Tavernarakis will be in charge of ERC activities in the domain of Life Sciences, assuming duties on January 2021. He has been a member of the ERC Scientific Council since 2016, after being selected by an independent Identification Committee, of six distinguished scientists appointed by the European Commission. The scientific community was also consulted in this process.
Read the full press release here.

With Geneviève Almouzni, previous EU-LIFE chair and honorary director of the Research Center of the Institut Curie and Giulio Superti-Furga, Scientific Director of the CeMM Research Center for Molecular Medicine of the Austrian Academy of Sciences, there are three leading scientists of EU-LIFE institutes appointed members of the ERC Scientific Council. Previously, Isabelle Vernos, group leader at the CRG used to be member of the ERC Scientific Council.

The European Research Council is still a major achievement of the European Community in Research & Innovation. It is the most important and prestigious funding institution for basic research in any field conducted within the European Union. Excellence is the sole criterion for selection; there are neither thematic priorities, nor geographical or other quotas for funding.

The ERC Scientific Council, composed of 22 distinguished scientists and scholars representing the European scientific community, is the independent governing body of the ERC. Its main role is setting the ERC strategy and selecting the peer review evaluators. Members are nominated by an independent search committee and appointed by the European Commission. It's is chaired by ERC President ad interim Jean-Pierre Bourguignon, who is assisted by three Vice Presidents that represent the three ERC domains: the Life Sciences, the Physical Sciences and Engineering, and the Social Sciences and Humanities. Vice Presidents are elected by the ERC Scientific Council and they are also members of the ERC Board, which oversees the implementation of the ERC strategy and work programme, established by the Scientific Council. 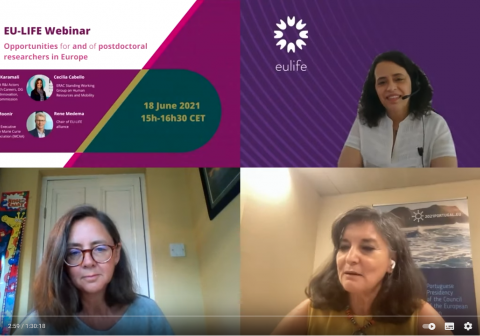 EU-LIFE launched a Policy Webinar Series this year with the aim to deepen the alliance contribution to key European policies and promote bridges... 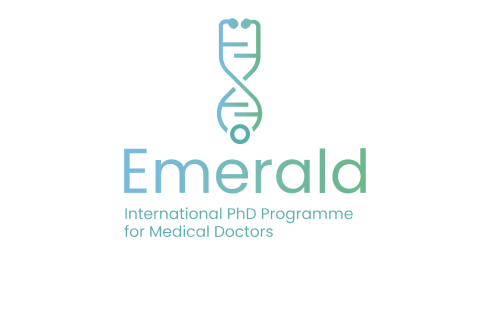 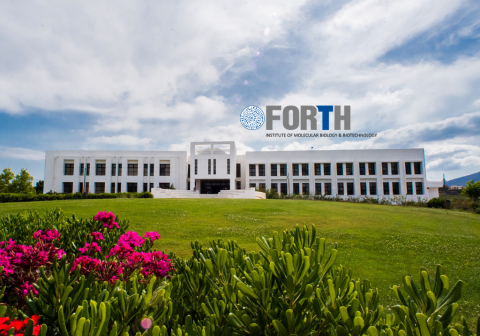 The Institute of Molecular Biology & Biotechnology (IMBB FORTH), a leading research institute in Greece, becomes EU-LIFE Full Member after joining the...