Young scientists and researchers at the Instituto Gulbenkian de Ciência and Institut Curie organized a joint Young Scientists Retreat on the 22nd and 23 of September 2019. A great initiative between young scientists from our Portuguese and French members to share their work and foster networking & collaboration!

Today, transdisciplinarity and international scientific networks are more important than ever, as society faces increased complex and intractable issues, from climate change and mass migrations to threats of mass pandemic. In the Life Sciences area, this trend is no different and is reflected through the diverse background of lab members within and across EU-LIFE institutes. Aiming to instil in the next generation of scientists the importance of crossing borders, young scientists and researchers at the Instituto Gulbenkian de Ciência (IGC) and Institut Curie (IC) decided to team up and to host the Young Scientists Retreat 2019 in a charming small village in the central region of Portugal.

The Retreat was jointly organized by the IGC’s postdoc committee and the IC’s association of PhD students and postdocs. In total, there were 58 attendees, all young  researchers who presented their work, either orally or during two poster sessions. Three keynote speakers were also invited to present not only their work, but also to talk about their career paths during the retreat:
- Alfonso Martinez-Arias, a developmental biologist with training in biophysics and currently a professor of Developmental Mechanics at the University of Cambridge,
- Biola Javierre Martínez, a molecular biologist and biochemist at the Josep Carreras Leukaemia Research Institute in Barcelona
- Sara Magalhães, an ecological and evolutionary researcher from the Centre for Ecology, Evolution, and Environmental at the Faculty of Science of the University of Lisbon.

The retreat organizers deliberately selected keynotes at varying stages of their scientific career. Keynote speakers were invited to stay throughout the retreat and to participate in all of the activities, which fostered informal mentorship and career advice to young researchers. 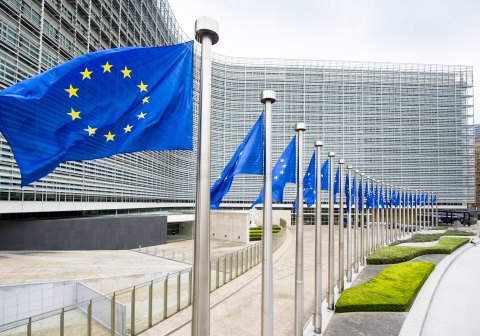 In our Open Letter we urged the European Parliament and the EU Council to provide Horizon Europe with key assets and to prioritise R&I by committing an appropriate budget for Horizon Europe. Now we keep advocating for R&I through a media campaign to urge politicians to increase the budget for scientific funding. 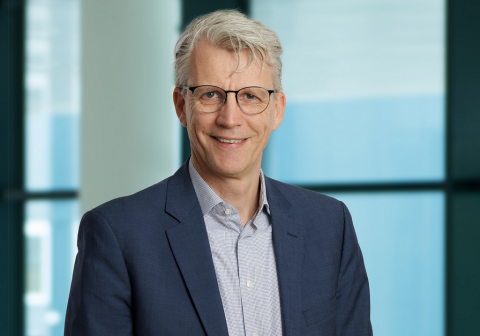 René Medema, Director of Research of the Netherlands Cancer Institute, has been appointed the new chair of EU-LIFE, an alliance of thirteen leading life science institutes in Europe, as of 1 January 2020. 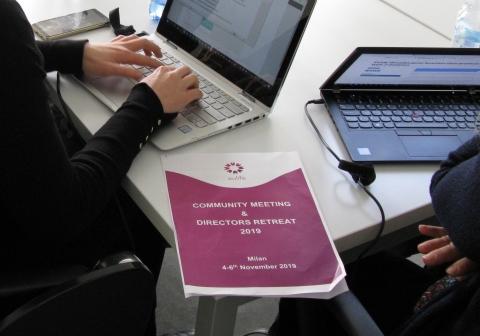 EU-LIFE Community members held their annual meeting in Milan on 7th and 8th of October. One more year, the working group members, main representatives and directors from our 13 member institutes joined to strengthen the on-going EU-LIFE collaborations looking for an optimal environment for excellent research.